One of the most asked questions we get is “Where is the USA in Bible Prophecy?” We’ve gone on location to New York City, Colonial Boston, Washington, DC, in search of the answer to this question.

But we need your help! Between travel costs to on-site locations, new equipment to shoot compelling HD Video, post editing, music licensing and other expenses, it will cost $20,000 to finish producing “Where is the USA in Bible Prophecy?” (learn more about this exciting film!)

You can bring this film to life with your financial support! 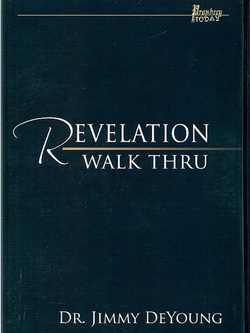